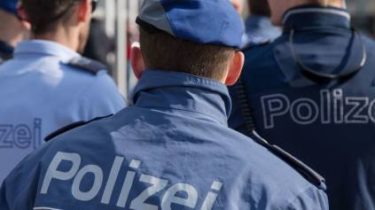 Gold, arrested by the Prosecutor General’s office in early September of this year, belongs to the family Katsuba.

This TSN has learned from reliable sources in the government, says the story TSN.19:30.

Earlier, Prosecutor General Yury Lutsenko reported about the arrest in a Swiss Bank a ton of gold that belongs to Yanukovych’s circle.

But then about that gold was not a single mention.

TSN sources say that the owners of the gold are Katsuba, one of which – Alexander – recently released from prison because of a plea deal.

Brother of Alexander – Sergey – denied that the gold belongs to him.

But the state office of public Prosecutor this information have refused to comment, citing the secrecy of the investigation.

We will remind that the Deputy Prosecutor General of Ukraine Yevhen Yenin had previously stated that he was arrested more than half a ton of gold, stolen and exported from Ukraine by ex-President of Ukraine Viktor Yanukovych. According to him, the total damage caused to the state ex-President Yanukovych and his entourage, is about $ 40 billion.

Later, Federal Prosecutor of Switzerland confiscated the gold. However, cases opened procurators, against Yanukovych are not directed.