Jokes about fake Burger Putin and videos about the horrors of Monday. Trends Network 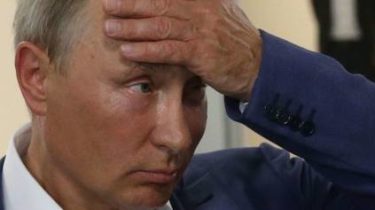 Today, October 9, in a Network laughed at the fake story about the Burger in honor of the birthday of Russian President Vladimir Putin and laughed at the video with a reactive dog.

Viral was the video about how hard to go to work on Monday.

The star of “Game of thrones” Cunningham announced, when will filming of the series

People laughed at a prank by his role as Jon snow in “Game of thrones” kit Harrington, who played his beloved star rose Leslie.