The Nobel prize in Economics was given to Obama Advisor 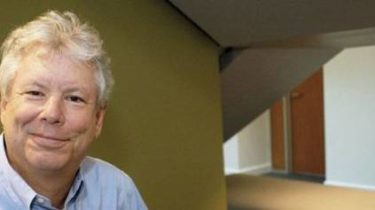 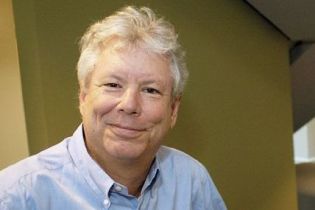 The Royal Swedish Academy of Sciences in Stockholm decided on the winner of the prize for Economics in memory of Alfred Nobel, often called the “Nobel prize in Economics”. 49 the prize was awarded to the American economist Richard Thaler for his contribution to the understanding of economic behavior. At the time, he was one of the advisers of President Barack Obama. 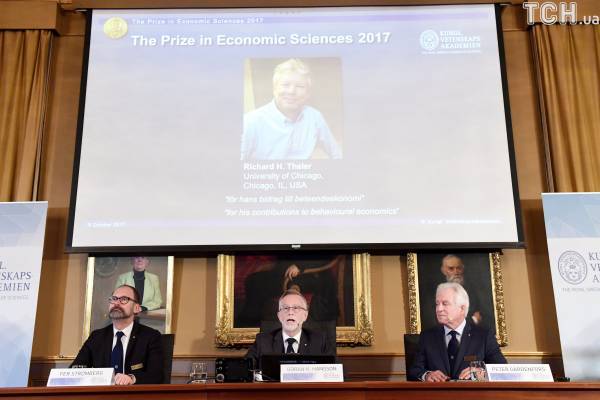 It is the announcement of the prize for Economics fails with “Nobel week”-2017. About it reports “Interfax”.

If the prize in physiology or medicine, chemistry, physics, literature and peace prize was founded by Nobel, the prize in Economics Bank of Sweden in 1969.

Last year, the prize winners for Economics were Oliver HART and Bengt Khol’mstrem “for contributions to the theory of contracts”. The theoretical work of the laureates describe from the point of view of economic theory how they should be arranged in the contracts between economic agents.

Last year the Nobel prize in Economics went to an Anglo-American economist Angus Deaton “the analysis of consumption, poverty and welfare”. His research has contributed to the understanding of how to make selection of separate consumers, which is important for formation of economic policies that promote prosperity and reduce poverty.