Station “Vokzalnaya” earned in the normal mode after “mining” 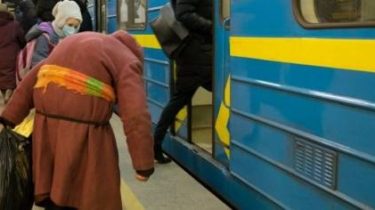 In the Kiev subway after an anonymous call handlers and shaperi will inspect the station “Vokzalnaya”.

In Kiev, near the metro station found a dead man

“Explosive devices were found. Work in a usual mode”, – stated in the message.

Recall that the metro station “Petrivka” in Kiev, renamed to “Pochayna” – from the name of the river, which here flows. However, under the ground, because at the time it was piped.