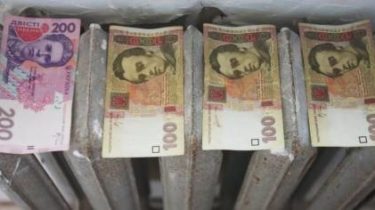 Some consumers of heat in Dnipropetrovsk can reduce the tariffs for heating. Four companies in the river, Pavlograd and Krivoy Rog within two years of inflated prices unnecessarily.

In General, consumers have sought extra 12 million UAH. This was claimed by the Prosecutor’s office, said the plot of TSN.Ranok.

In the tariff, as it turned out, illegally included the so-called investment component of about 5%. Now this percentage rate should be reviewed, say prosecutors. And, to add, has appealed to the National Commission, carrying out state regulation in spheres of power and utilities. And in respect of public utilities initiated several criminal proceedings.

“Filed six criminal proceedings against seven suspects. This assignment in especially large sizes criminal liability in the form of imprisonment from 7 to 12 years”, – said the Deputy Prosecutor of Dnipropetrovsk region Roman Turner.