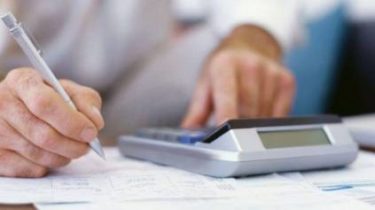 The Ministry will complete a review of all recipients of grants until the end of October.

The Department needs to update the database of the population income and on its basis to calculate subsidies for the heating season. This is stated in the plot program “snidanok z “1+1”.

Previously, for the calculation of subsidies was taken into account the incomes of Ukrainians during the previous year, and now only the current. This allows to accurately calculate the income of the population and, consequently, to designate the amount of compensation.

Note that the Ukrainians will list grants twice a year. Assistance will be appointed for the heating and non-heating seasons.

Recall that the government has extended the application period for the payment of compensation for savings subsidies for two months, until 1 November. The monetization can count on Thrifty owners of the houseswhere the heating is by a gas or by using electricity.