The ex-wife of a judge from the “era of Yanukovych” has found luxury housing in Austria, UAE, Turkey and Germany 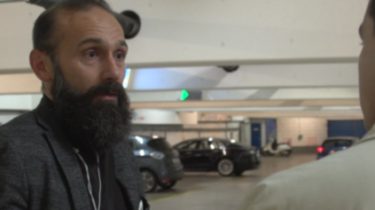 Ex-wife of a judge of the Supreme economic court of Ukraine Arthur Emelyanov Svetlana was the owner of real estate in several countries around the world. Since the couple divorced in 2014, the judge did not make these in their declaracin.

According to journalists, Svetlana Emelyanova is the co-owner of two hotels in the Austrian capital of Vienna: four-star Prinz Eugen and Kavalier, which is located near the summer residence of the Imperial Habsburg dynasty – schönbrunn Palace.

The shareholders of both firms that own hotels Vienna officially ex-wife, the judges joined in April 2014. She was still officially married to Emelyanov.

“If not for the divorce after six months, he would have had to show Vienna hotel business wife in the next annual Declaration. It would be forced to answer the question, where did she get the money for this property,” – said in the investigation. 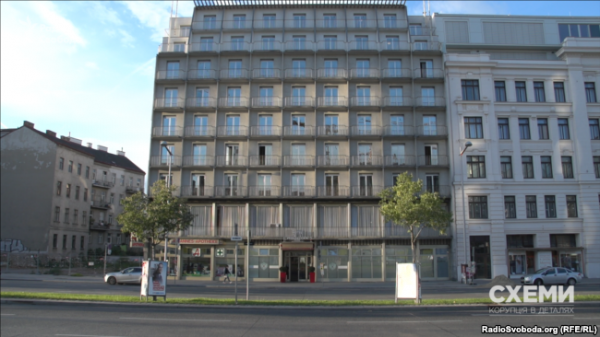 In addition to hotels in Austria, Svetlana Emelyanova owns a house in Antalya, Turkey in complex Seashell Belek Elite Villas on the Mediterranean sea. Investment in Turkish real estate has made more than 250 thousand U.S. dollars.

The house was purchased in 2011. In that year, according to data from the tax, Emelyanova officially received income in the amount of 40 thousand hryvnias. Yes, and for ten years before that, the amount she earned three times less of the value of Turkish villas – about 650 thousand hryvnias. 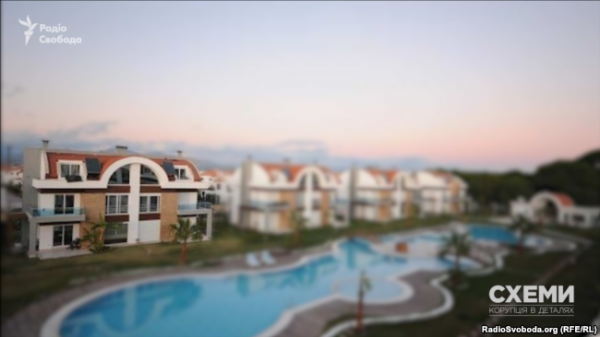 In 2013, Emel acquired a apartment of 120 square meters in the complex Palm Jumeirah on the famous artificial island of palm Jumeirah in Dubai. The estate was worth 350 thousand US dollars.

After the divorce with judge Arthur Emelyanov Svetlana acquired a 50 percent stake in the German company, which manages chain of hotels in the German city of Frankfurt am main.

“Villa in Antalya, apartments in Dubai, hotels in Vienna or Frankfurt is only the property and business abroad, which the journalists of the program “Schemes” managed to find during the investigation. And which Ukrainians weren’t supposed to know, because the judge in 2014, divorced and never declared the property, drawn to Svetlana Yemelyanov,” – said in the investigation. 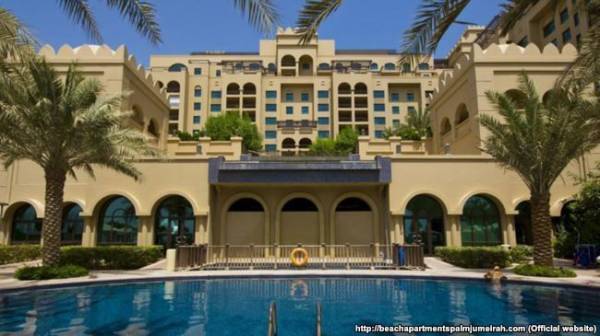 Complex in Dubai, where they bought apartments Svetlana Emelyanova.

Emelianov was involved in a series of journalistic investigations on raiding and corruption. Moreover, he became a defendant in a criminal case concerning illegal intervention in activity of judicial bodies. Because of this, in early 2017, the Supreme Council of justice dismissed Emelyanova from the bench, but only for three months.

Now it works again in the Higher economic court, but, according to the head of the Department of special investigation GPU Sergey Gorbatyuk, proceedings against Yemelyanov is already preparing for the end.

Ex-wife Svetlana Emelyanova with children lives in Vienna, but the judge regularly visited by them. Moreover, journalists have found evidence of at least four joint a couple after a divorce. Therefore, the authors of investigation think that divorce could be fictitious.

“Most journalists of the property Svetlana Emelianova was acquired before 2014. While she was married with a Ukrainian judge. Where is the money for the property? Because the data tax, “Schema” received from their sources, testify that for the entire period 2001-2014 years, she officially received an income of just more than 3 million hryvnia,” – said in the story.

Arthur Emelyanov explained to journalists that don’t have to declare ex-wife.

“In 2014, I divorced with my wife. After that, in accordance with the requirements of the Declaration, I had to specify just that property which belongs to me and those family members who live with me or are in related relations,” he said.

When journalists in writing sent Yemelyanov questions about the origin of money in his family, the judge refused to answer them before the scheduled date of broadcast.