Worse for the Chupacabra: in Argentina adolescent girls in a panic ran away from the Goblin 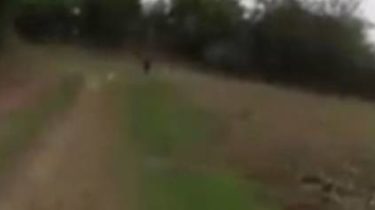 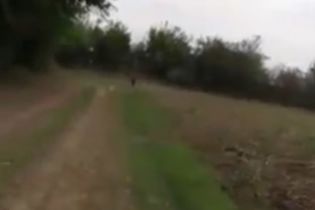 Worse for the Chupacabra: in a Network there was video of a stampede of adolescent girls from the Goblin called duende in Argentina.

Teenagers were walking near the forest when he saw a strange creature.

One of them asks “is This Goblin?”, and then a group of children runs away in tears. Also in the video, hear the cries of “run, Run”.

The incident occurred near the village in the sparsely populated provinces of tucumán.

Now Internet commentators are discussing the authenticity of a mythical creature.

In February of this year in the neighbouring province Santiago-del-Estero group of children said they are afraid to play football after he discovered, in their opinion, the Goblin near the field.

Goblins – monstrous mythical creatures that were first mentioned in European folklore of the middle ages.

They are generally characterized as small and grotesque, evil and greedy, especially for gold and jewelry. They often have magical abilities.

Spanish goblins called duende. Folk imagination represents them men of very small growth in large sombrero. They shout, imitating various wild animals and birds. In duende gstr teeth. Usually, it appears in rosselino and yaruga during Siesta or at night. Has a passion for children although without mercy pounding, and adults.

We will remind that earlier the residents of a Thai village called law enforcement officers, so they drove from the village evil Ghost.

Local residents for several months complain of the “evil female spirit”. According to them, the Ghost in the name of Phi Pic already killed four cows and sent the disease into four guards.