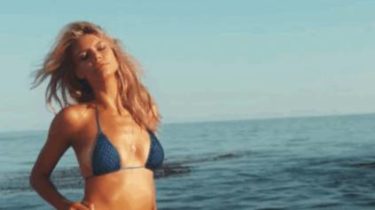 Today, October 13, the web is laughing about a funny story of a guy who accidentally stole someone else’s cat and feed him the meds.

The Czechs staged a flash mob in support of the Ukrainians, after the words of their President Milos Zeman on compensation for the occupation of the Crimea.