Fatal accident in Kiev: pedestrian intruder was killed under the wheels of the jeep 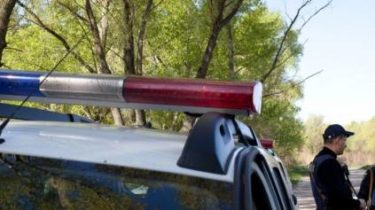 Another fatal accident occurred in Kiev.

The accident occurred on Victory Avenue near the metro station “Svyatoshyn.” Pedestrian intruder was killed under the wheels of the jeep.

At the place of work the police and investigative team.

Accident in Kirovograd: the car had to be cut to extract the dead and injured

We will remind, in Kiev on the eve on the Ring road in the morning , an accident involving a truck “Gazelle”. According to eyewitnesses, the driver of the car “Gazelle” did not calculate the speed, when he entered a turn and overturned.