One repaired last year, and the roads there were defects – Omeljan 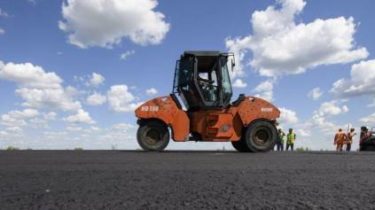 A quarter of the roads that were built last year, – with defects.

This was after checking said the Minister of infrastructure Vladimir Omelian, according to a story program “snidanok z “1+1”.

The official stressed that the shortcomings have already eliminated themselves contractors. Some of them tried to solve conflicts in court.

The Minister also said that this year the warranty on the repair of roads, the government will increase from five to ten years. So the company that repaired the road will be responsible for them twice as long.

Recall the “Ukravtodor” will repair the roads along with the Chinese.