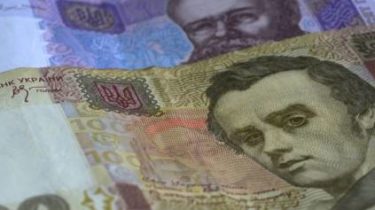 The national Bank of Ukraine has set the official exchange rates on Wednesday, October 18.