The protest in Kiev between protesters and police, a fight broke out 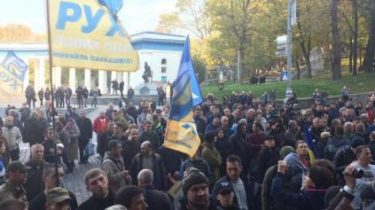 In Museum street, which is located near the place of protest, started jostling in front of the office of the “Movement of new forces.” 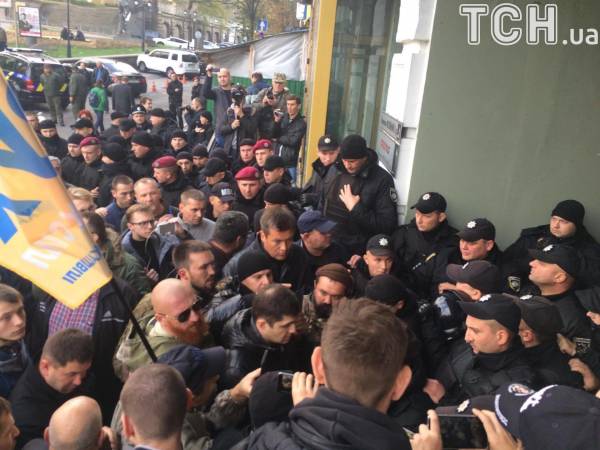 As the correspondent of TSN, activists are trying to come in to the office, but the cordon of police officers does not allow them to go inside.

On his page in Facebook one of the members of the political forces said that the activists wanted to go to the office to take the tent and to deploy them under the Rada. Now, however, to do that.

As previously stated the protesters, if parliamentarians to 18 will not fulfill their demands, then all the outputs of the Verkhovna Rada will be blocked.