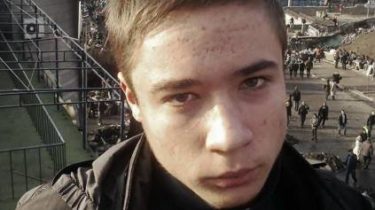 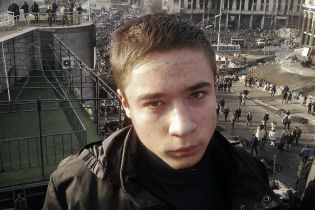 The October district court of Krasnodar extended the arrest of Ukrainian Pavel Mushroom until January 4, 2018.

About it reports UNIAN Roman Tsimbalyuk.

Earlier it was reported that it withheld in the Krasnodar SIZO Ukrainian Pavel Mushroom did not let Ukrainian doctors, who went to Russia the day before. As told to TSN Paul’s father Igor Grib, Russia refuses to explain the reasons for the refusal.

We will remind, Pavel Mushroom disappeared in the Belarusian Gomel in August: according to his parents, he was detained by the FSB. In Belarus, he left on August 24 to meet up with a girl who lives in Russia, who he met through the Internet. 17-year-old resident of the city of Sochi in an interview with TSN admittedthat actually invited a guy in Belarus. Forced her to do it the FSB of Russia, because she is also under investigation.

Videomusica side was not allowed to Pavel Mushroom Ukrainian doctors