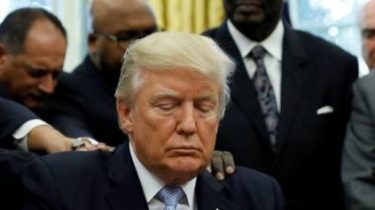 The President of the United States Donald trump is losing condition. For the year he’s unaccounted for $ 600 million.

So says Forbes magazine, said the plot of TSN.Ranok.

Experts have published the rating of 400 richest people in the United States. The American President – to 248-th row, lost 92 positions. Now as trump is estimated at slightly more than $ 3 billion.

Traditionally, the richest man in the world is the founder of Microsoft bill gates. His condition is estimated by experts at 89 billion dollars.