The dollar and the Euro continues to become cheaper in the courses of the national Bank. Infographics 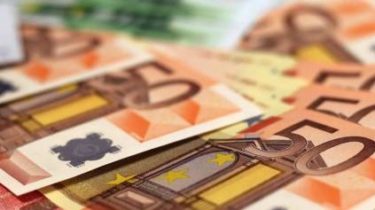 The national Bank of Ukraine set the official exchange rates on Wednesday, October 18.

Ukrainian business expects that in the next year, the exchange rate will be at 27 to 30 UAH per dollar. This is evidenced by the survey, which among entrepreneurs held by the NBU.