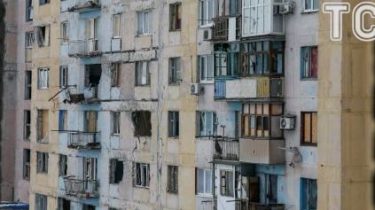 The Prosecutor General’s office of Ukraine reported on suspicion to the acting General of the Russian army, who gave the order to fire at the plant in February this year.

This is stated in the message a press-services GPU of 19 October.

Videocracy unite to help the victims in Avdeevka

The investigation found that the General, being in a managerial position, “the defense Ministry DPR”, 1 Feb 2017 ordered the artillery shelling of the Town. As a result, killed two Ukrainian soldiers and one civilian, 12 soldiers and three civilians were injured.

In addition, as a result of shelling were damaged 56 civilian infrastructure of the city.

A high-ranking official of the Armed forces accused of committing a terrorist act that resulted in the deaths of people, the waging of aggressive war, the violation of the laws or customs of war, which are combined with intentional homicide people.

For committing such crimes provides the maximum penalty of life in prison.