“The camera on the ears to wear it.” In Kiev unknown pushed and threatened the journalists of TSN 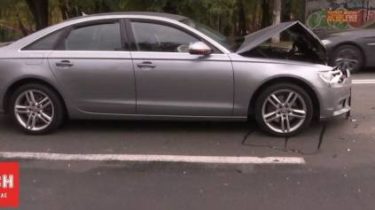 Today, October 20, unknown persons attacked a film crew of TSN. The accident happened at about 15 hours in goloseyevsky Avenue. The journalists were filming a story about the dangerous pedestrian crossing of the Kiev and for any of those places witnessed the accident.

When the operator began to remove the event, lady of the Audi, who was standing with a broken hood on the Avenue, began to interfere with the work crew. License plates at the time of filming, the car was not. Unknown closed chamber hands, pushed the journalist and the cameraman, the crew sounded many threats. 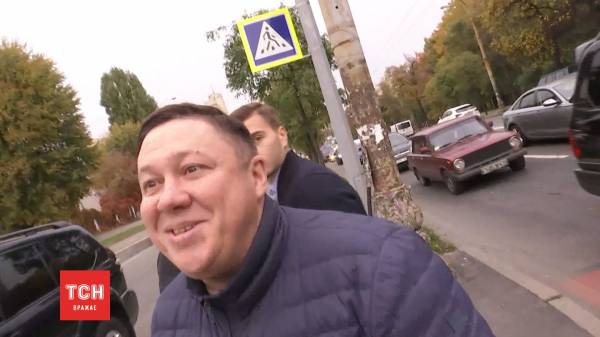 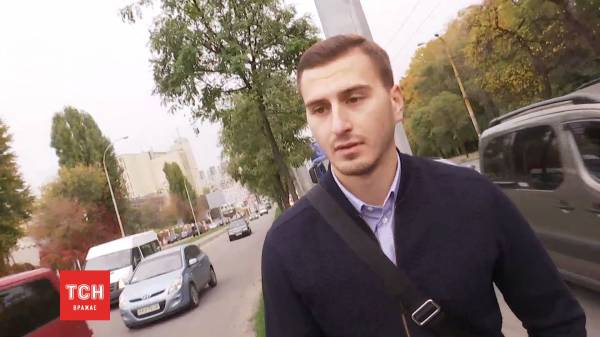 Note that for obstructing the work of journalists is a criminal offense.