In Kiev have detained a woman who stole a baby at a preschool. 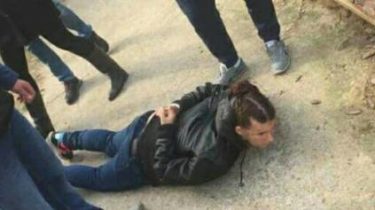 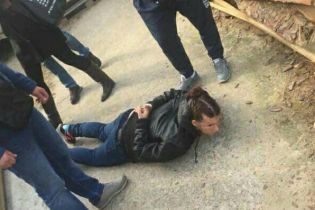 In Kiev today, October 21, detained a woman who stole a 1.5-month-old baby near kindergarten No. 606.

This was announced by the representative of the President of Ukraine for children’s rights Mykola Kuleba.

“Thanks to the police that involved all units to detain criminals and all concerned who helped in the search and reported important information!”, – he wrote in Facebook.

Published by the Commissioner of the President of Ukraine for children’s rights Mykola Kuleba October 21, 2017

Kuleba added to post photos of detained women and baby photo, which also found. Now he is examined by doctors. 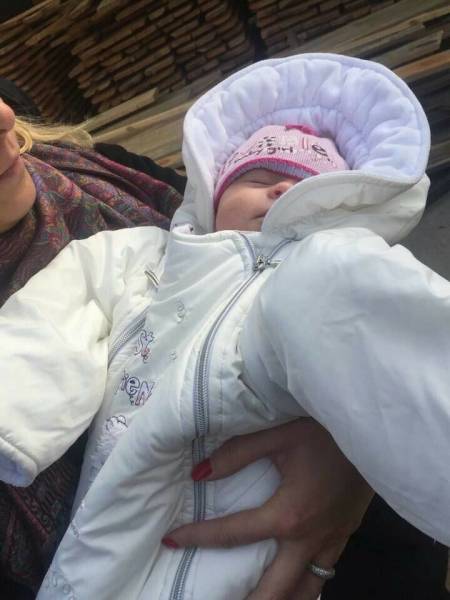 As previously reported, near the kindergarten in Kiev October 20, stole a little girl. Six baby daddy brought in the 606th care when I came to pick up the older child. The stroller with mensinkai he left under the stairs and went upstairs and when came down – the child was gone.

Later, the Network published a video of a child abduction.