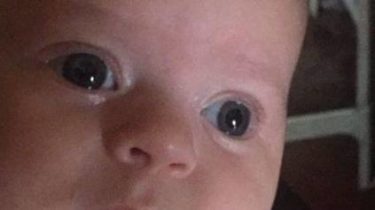 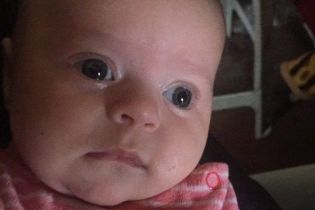 Kidnapped in Kiev, near the kindergarten the little child discovered and feels fine. This was announced by the Minister of internal Affairs of Ukraine Arsen Avakov.

According to him, detained two suspects in the kidnapping.

“Just in Vyshgorod police found a stolen yesterday in Kiev, 2-month-old baby. Two of the kidnappers arrested. The baby’s fine,” wrote the Minister on Twitter, adding a photo of the baby.

Just in Vyshgorod police found a stolen yesterday in Kiev the 2-month-old baby. Two of the kidnappers arrested. The baby’s fine!! pic.twitter.com/sNfZWspXDE

As previously reported, near the kindergarten in Kiev October 20, stole a little girl. Six baby daddy brought in the 606th care when I came to pick up the older child. The stroller with mechanikou he left under the stairs and went upstairs and when came down – the child was gone.