Film festival “Molodist” started in Kiev in a modified format 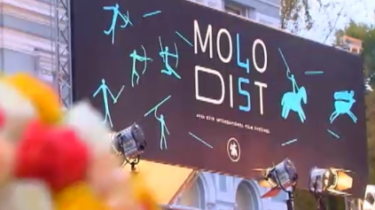 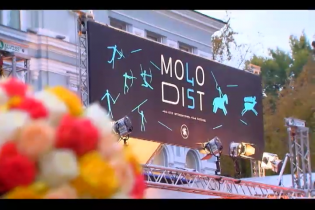 In Kiev, opened the festival “Youth”, but it’s a special event only two days, because the main program was moved to the spring. The ceremony took place at the National Opera of Ukraine, says the story TSN.19:30.

The transfer of the festival in the spring the organizers explain the weather and the ability to organize free screenings under the open sky. “We have always insisted that the festival, as the Berlin and Venice is the emblem of the city. The festival to attract tourists to Kyiv. We have big plans to show movies on the big outdoor areas for residents and guests,” – said the Director of the festival Andriy Khalpakhchi.

So this year the organizers instead of the usual film week decided to take only two days and called them “Youth. The prologue”. Under this name hides a few high-profile premieres and the best Ukrainian short films. However, even in this short format was not without scandal: the film festival opened with the film “the World is Your home!” based on “Tevye the milkman” by Sholom Aleichem. To remove it began five years ago with Russian actor Yevgeny Knyazev in the title role. Since that time many things have changed, in particular the last name Knyazev appeared in the letter to Vladimir Putin in support of the annexation of Crimea. But the film’s Director Vladimir Lert argues that this letter is actually fake and no one was signed.