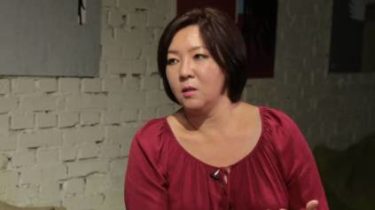 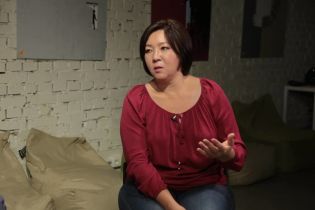 The police of Kyiv has denied reports on the arrest of Kazakh journalist Zhanar Ahmet.

About it up said a spokesman for the Metropolitan police Oksana Blischik.

“We have not detained a journalist from Kazakhstan,” she said,

Earlier, lawyer Vladislav Grishenko said that Kiev detained the journalist and social activist from Kazakhstan the Republic of Kazakhstan Ahmet, who ran away from their country because of persecution. According to him, the journalist was detained because she is wanted by the Interpol the request of the Kazakh authorities. In the capital of Ukraine Ahmet lives with his 9-year-old son less than a year and asks for political asylum.