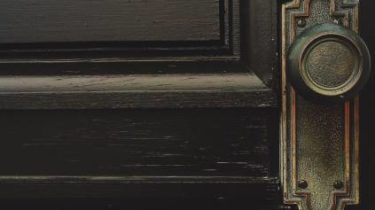 In Kiev, the police rescued two children who nearly two days, the parents were left alone in the apartment.

It is reported by the national police.

According to the report, the kids were crying, calling for mom, complained that the second day had nothing to eat, and asked to pick them up.

“Since it was about the danger to children’s lives, the inspectors broke the lock and open the apartment door to rescue the child”, – militiamen reported.

Police said the two children — the boy Nikita (4 years old) and a girl Victoria (2 years) — was scared, looked run down and was crying for her mum.

Noted, the children were handed over to the doctors, now their life and health threatens nothing.

In Kiev, the judge loved that to death starved son. The daughter managed to survive

Recall that in Kiev the woman left two young children at home for nine days without care. Her 1-year-old son died, and the life of his 2-year-old sister was saved by the doctors. Commissioner President for children’s rights Mykola Kuleba subsequently reported details of the interrogation of the would-be mothers in the Prosecutor’s office. According to the woman, she didn’t think children could die.