“The black Comedy of the year” on Stalin’s death and the hysteria of the Chairman in court. Trends Network 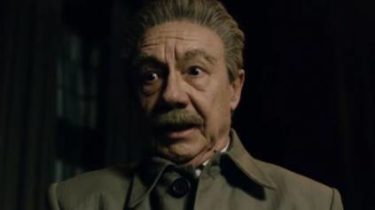 Today, October 24, discussing the events in Svyatoshynsky district court, which was seized by the supporters of the head of the volunteer movement, the OUN, and later was arrested after the assault on the police; PSAs on bullying teenagers from Burger King, the new Comedy “Death of Stalin” and the new creepy children’s flashmob 48-hour challenge.