In the capital, the patrol car ran over the pedestrian 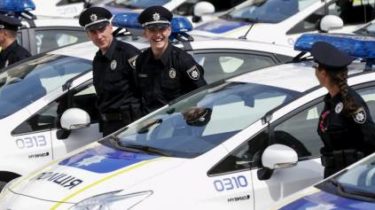 In the Goloseevsky district of Kiev there was an accident involving a police car.

Patrol car the Toyota Prius has made arrival on the pedestrian – wrote “Guardians of espresso”.

Was the pedestrian in the crosswalk and what the traffic signal was when NASU, finds out a consequence. The victim was hospitalized with serious injuries.

Earlier in Odessa car of the patrol police knocked down a pedestrian.

As a result of incident 55-the summer man-the pedestrian was injured, he was taken to the hospital.

Now the reasons and circumstances of road accident are established.