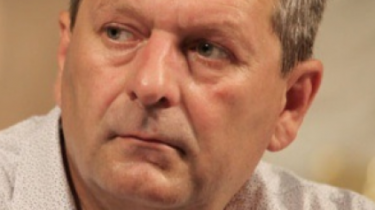 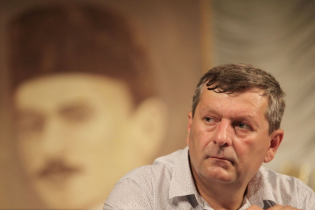 First Deputy Chairman of the Verkhovna Rada Iryna Gerashchenko told about conditions of clearing of the representatives of the Mejlis of the Crimean Tatar people of Akhtem chigusa , and Ilmi Umerov.

She stated this on my own page on Facebook.

“One of the prerequisites for the release of the FSB was exposed to Ilmi umer and Ahtem Chiygoz wrote a petition for clemency to Putin. Mustafa Cemil, in desperation, in Strasbourg, during the visit of President Poroshenko and a conversation with him said it will never happen. We are proud Chigusa and Umarovi, they are really resilient. And all these long days of Ukrainian and Turkish diplomacy did everything that there weren’t any signs the petition, because these characters would never have anything like Putin would not have written”, she wrote.

That in the near future we will be able to get the leaders of the Crimean Tatars , dedicated to know a few weeks ago. In particular…