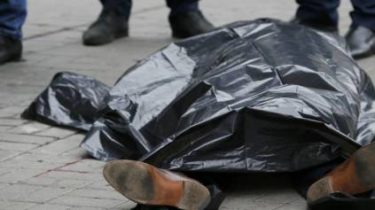 The Prosecutor General’s office of Ukraine sent to Russia a request for international legal assistance regarding the investigation with Vladimir Tyurin, who is suspected in the murder of ex-Deputy of the state Duma of the Russian Federation Denis Boronenkov.

This was announced by Deputy Prosecutor General of Ukraine Yevhen Yenin, reports “Interfax-Ukraine”.

In particular, the Agency sent a request for service Tyurin reports of suspicion of intentional homicide. 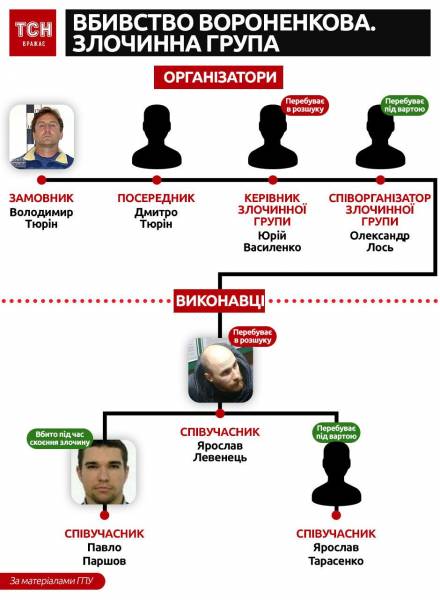 We will remind, eks-the Deputy of the state Duma Denis Voronenkov, was killed March 23 in the center solici near the hotel “Premier Palace”. It is in December 2016, along with his wife moved to Ukraine received Ukrainian citizenship and testified in the case of treason against former President Viktor Yanukovych. In October, the Prosecutor General Yuri Lutsenko announced the completion of a murder investigation Boronenkov, the customer who was named by the former civil husband of Maria Maksakova , Vladimir Tyurin, which, according to the investigation, is “thief in law”.

Videoke was a killer Boronenkov – the version of the investigation