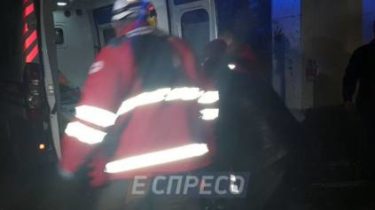 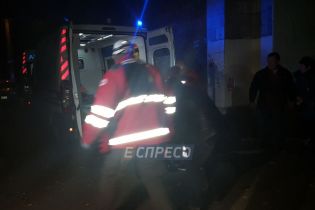 In Kiev, the explosion injured 5 people, including the people’s Deputy of Ukraine Igor Mosiychuk and political analyst Vitaly Bala. One of the injured died in hospital.

This was announced by first Deputy Prosecutor of Kiev Pavel Kononenko, writes Gromadske.

He added that the killed officer of the regiment of special purpose born in 1986.

Information about the number of casualties was confirmed by the police. Also among the wounded is a woman – said the head of the Department of communication of national police of Kiev in Facebook.

Recall that the victim in the explosion in Kiev, the guard of the people’s Deputy Igor Mosiychuk left a pregnant wife.