The assassination of the Chairman qualify as a terrorist act 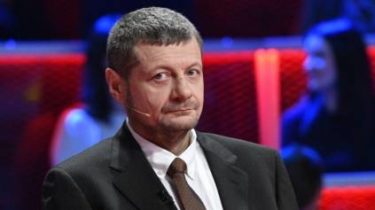 The explosion, which was wounded by the MP Igor Mosiychuk and killed his guard, classified as a terrorist attack.

This was stated in the city Prosecutor’s office with reference to information of the first Deputy Prosecutor of Kyiv Pavlo Kononenko, who is on the scene, writes “Ukrainian truth”.

The attack will be investigated by the Department of the SBU in Kyiv city Prosecutor’s office will conduct procedural guide.

Recall that the victim in the explosion in Kiev, the guard of the people’s Deputy Igor Mosiychuk left a pregnant wife.