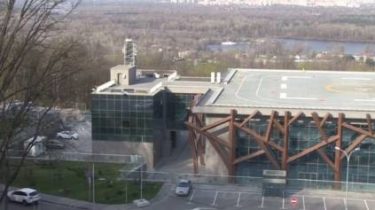 The Prosecutor’s office of Kyiv passed a helipad on Park, better known as the “helipad of Yanukovych” – the state company “Financing infrastructure projects”.

According to her, the investigators of the Prosecutor’s office received the decision of Appellate court of Kiev about the seizure of the helicopter pad and transfer it to the aforementioned state-owned companies.

“Financing infrastructure projects” shall organize the protection of this property, custody, conducting ongoing repairs, maintenance, maintaining them in good condition.