In Ukraine at midnight ends the campaign before the elections to work. 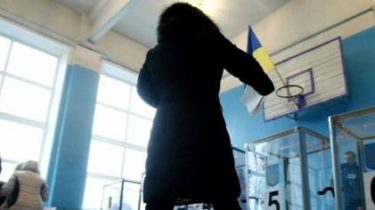 Sunday, 29 October will be held the first local elections in 201 of the United territorial community, and campaigning ends at midnight on Saturday.

On it informs a press-service Central election Commission.

According to preliminary estimates, in elections can take part more than 1 million 330 thousand people, or about 4% of all voters of Ukraine.

The first elections of 29 October from the state budget allocated 55 million 138 thousand 900 hryvnias, and to monitor their implementation 18 official observers from the National democratic Institute of international relations and observers from 17 public organizations.

Also on 24 December, elections will be held in 51 GSS.