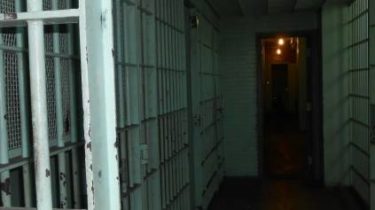 The Ukrainian foreign Ministry hosted a meeting, whose participants agreed on concrete steps for the release of the illegally detained Russian citizens of Ukraine and assistance to their families.

“The meeting participants agreed on concrete steps for the release of the illegally detained Russian citizens of Ukraine and assistance to their families, about access of Ukrainian citizens in the occupied Crimea before the formation of the whole complex of public services, in particular the simplification of necessary documents”, – stated in the message.

In addition, they talked about legislative initiatives in the sphere of protection of the rights of political prisoners.

We will remind, the President Petro Poroshenko said that with the return to Ukraine of Akhtem chigusa, and Ilmi Umerov work for the release of Ukrainian political prisoners is not completed. He also noted that during meetings with the leaders of the liberation of the Ukrainian prisoners is one of the first on the agenda.