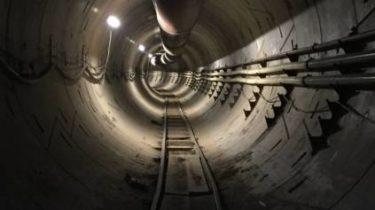 Near Los Angeles, the ongoing construction of the tunnel the Boring Company, which is owned by Elon Musk. 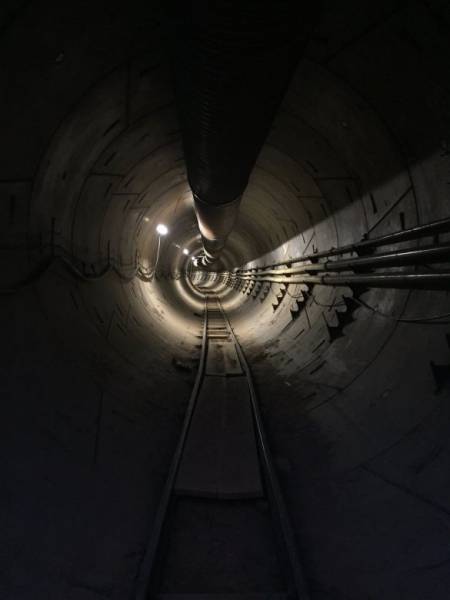 It should be noted that the Boring Company founded specifically for the construction of an underground tunnel to speed up traffic on Los Angeles. Under the project, cars will descend into the tunnels on special platforms, and continue to accelerate to 200 km per hour. Thus, the city should decrease the number of traffic jams.

Recall that in early September this year, the company Elon musk SpaceX, launched a spacecraft, the Boeing X-37 secret mission for the U.S. government. This mission is unusual for SpaceX: instead of the usual private satellites or cargo for NASA, the company launched into orbit by a space plane for the air force – it was the first run for the military.