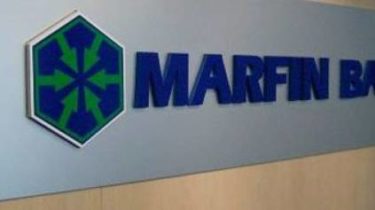 To further improve the service management of PJSC “Marfin Bank” was accepted the decision on expansion of the branch network. This year it is planned to open new branches in Odessa and Kiev regions, which will contribute to the expansion of customer audience and improve the quality of services.

Earlier on 27 June 2017 has been confirmed and the long-term credit rating of PJSC “Marfin Bank” at the level uaA. The rating Outlook is stable, which indicates the absence of preconditions for changes during 2017. For several years, beginning in 2009, the Bank retains high ranking position, which speaks of PJSC “Marfin Bank” as the reliable partner and the financial institution that has prospects in development. The Bank maintains all the regulations of the NBU and has always fulfilled its obligations promptly and in full. PJSC “Marfin Bank” does not attract resources from other banks on the interbank market, there is no refinancing and stabilization loans from the NBU, has a positive effect on high credit rating. The authorized capital of PJSC “Marfin Bank” is 435 million hryvnias.