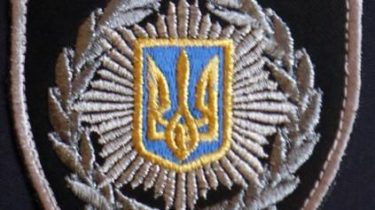 The actions of the police during a search in the Kiev club Jugendhub in the night of Saturday 28 October was legitimate, according to the national police of Kiev.

“There were complaints from local residents … were instituted criminal proceedings under article 317 of the Criminal code, “the maintenance of places for the illegal use of drugs” were obtained judicial authorization to conduct searches”, – quotes the statement of the head of the police of Kiev Andrey Krishchenko on the website of “Radio Liberty”, writes “Interfax”

According to him, in the course of the investigations has been made 17 seizures of drugs.

Videoobama in night club: why the actions of police caused outrage

“A significant part of the visitors tried to get rid of narcotic substances, to conceal the crime, so police were allowed physical force and within the limits permitted by law”, – said the head of the Metropolitan police.

According to him, now the police no one asked, statements regarding the actions of police beatings.

We will remind, militiamen carried out a search in one of night clubs of Kiev. During his 17 people were found drugs. In an entertaining institution also identified 11 32 minors and persons who are evading conscription for military service. The latter was taken to the capital collection point for recruits, and children referred to parents. On all revealed facts of violation of law the police of Shevchenko district of the capital checks.