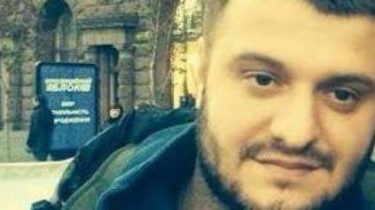 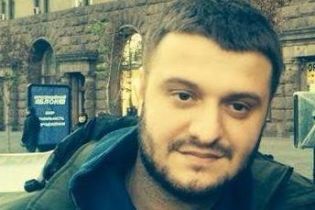 In the office of the Solomensky district court of Kiev has received a request from prosecutors of the Specialized anti-corruption Prosecutor’s office concerning election of a measure of restraint for the son of interior Minister Arsen Avakov Alexander.

About it has informed journalists a press-the Secretary of the Solomenskiy district court of Yana Kvitchenko, UNIAN reports.

She also reported that the case will be referred to the investigating judge Vitaliy Ukrainets.

Kvitchenko stressed that as yet unknown date and time of consideration of the application, the only thing known for sure is that the case will be considered at the ascension the descent, 10-B.

Against the other defendants in the case petition for custody while the court has not yet acted. She also added that the date and time of meeting will be determined by the Ukrainian judge, who will consider the request.

Meanwhile, Avakov’s lawyer Andriy Fedur told RBC-Ukraine that the court may proceed with the consideration of the petition today, not before 17:30 hours.

“The meeting will be in the Solomensky court in which of the areas is not exactly known. Exactly the meeting will not start earlier than three hours,” said Fedur.

“It’s not a movie and not a game.” Avakov commented on the relationship with Poroshenko

We will remind, yesterday, on 31 October, the NEB had searched the apartment of the son of the interior Minister Arsen Avakov Alexander. The Bureau emphasized that the actions are within the business to ensure MIA backpacks. The interior Ministry in response issued a formal statement on the fact of searches Avakov Jr. Action NABOO the Ministry called political. And he Avakov is sure. which son will prove his innocence in court.

Monday evening, October 31, NABU declared suspicion Avakov Jr. and Chebotar. They are suspected in embezzlement of 14 million UAH for the purchase of backpacks for the needs of the Ministry of internal Affairs of Ukraine.. the Third defendant in the case, which is delivered from Kharkov to Kiev, – the head of the IT company Turboseo Volodymyr Lytvyn.