Kaskiv has returned to Ukraine from Panama 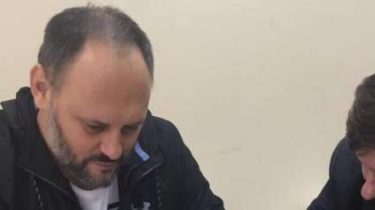 This was announced by Prosecutor General of Ukraine Yuriy Lutsenko.

Former influential official of the regime of Viktor Yanukovych brought to Kiev in the night of 1 November. He is charged with the acquisition in 2012 in collusion with other persons by means of the state budget in the amount of about 7.5 million. Kaskiv tried to get political asylum in Panama, but he was denied.

As reported, Lutsenko in his Facebook, extradition Kaskiv is the first case of refoulement ex-official.