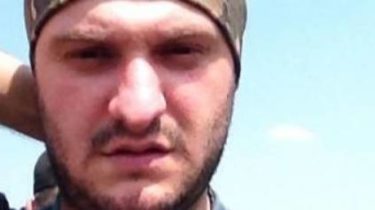 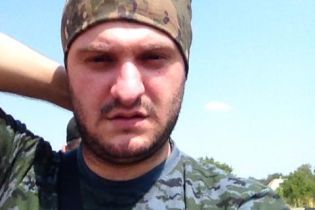 Specialized anti-corruption Prosecutor’s office will ask for all the defendants in the “case of the backpacks” of arrest with the alternative of collateral, the correspondent of TSN.

The total bail for the three detainees to 14 million, in the same amount investigators estimated the damage that you see in the case. Prosecutors will apply for bail for the son of interior Minister Alexander Avakov in the amount of UAH 5 million, the same amount for an ex-employee of the Ministry of internal Affairs Cebotari. And for the entrepreneur, which was supposed to produce backpacks – 4 million UAH.

Also in the EPS exclude the possibility that the case is politically motivated. But on reproaches that it was artificially promoted, because all the suspects were clarified in January, prosecutors respond that at the beginning of the year, the suspicions were sent only to one person – the official of the interior Ministry, and since then, according to the results of more than three dozen investigative actions, had expanded the circle of suspects.

Avakov himself spent the night in the detention center. In the morning, investigators NABOO gave him the questioning in the presence of counsel, but the petition for election of a preventive measure and is not presented. As reported by TSN, the defenders of the son of the interior Minister, after receipt of the application, they have another three hours to inspect and after that it will register the court and moves the procedure for the appointment of the trial. So, when it will choose a measure of restraint Avakov Jr., is still unknown.

Monday evening, 31 October, NAB announced suspicions Avakov Jr. and Chebotar. They are suspected in embezzlement of 14 million UAH. The third defendant in the case, which is delivered from Kharkov to Kiev, – the head of an it company Turboseo Volodymyr Lytvyn.