Extradited from Panama Kaskiv “released” in the courtroom 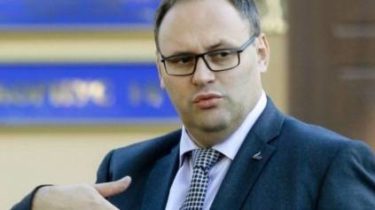 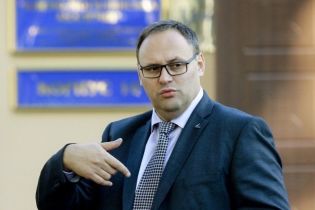 In Kiev took place the court chose a measure of restraint ekstrudirovannogo from Panama, former head of the state Agency for investments Vladislav Kaskiv. It actually was released on bail in 160 thousand hryvnias.

The court considered that Kaskiv returned to Ukraine voluntarily, and he bought plane tickets. About it reports “Observer”. Lawyers Kaskiv has demonstrated these tickets in court.

“The General Prosecutor’s office appealed to the Pechersk district court of Kiev for election of a measure of restraint in form of arrest ekstrudirovannogo from Panama citizen Vladislav Kaskiv. During the consideration of the question of protection Kaskiv has provided the court a certificate of the full compensation of the past caused damage to the state. Considering this fact and the presence of five minor children, the Pechersky district court decided to apply in respect Kaskiv suspect the measure of restraint in form of detention within the 2-month period of pre-trial investigation. To choose the suspect Kaciceva alternative measure in the form of a pledge”, – wrote in Facebook press Secretary of the Prosecutor General Larisa Sargan.

The court also ordered Kaskiv to surrender all passports and upon request of sliglltly to appear for questioning and to report its location.

We will remind, Kaskiv was taken to Kiev on the night of November 1. He is charged with the acquisition in 2012 in collusion with other persons by means of the state budget in the amount of about 7.5 million. Kaskiv tried to get political asylum in Panama, but he was denied. At the same time, Prosecutor General Yury Lutsenko in his Facebook says that the extradition Kaskiv is the first case of refoulement ex-official.

Videokasete in Ukraine. The former head of the state Agency for investment extradited from Panama