The attack opened. SBU detained the woman who laid the bomb in the car of the Colonel of SBU in Mariupol 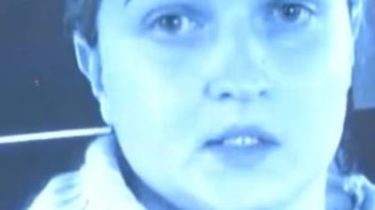 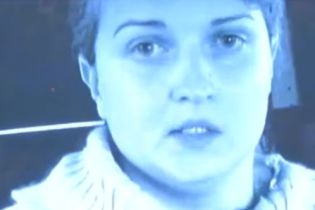 Today, October 31, in Odessa detained the 29-year-old Yulia Prasolova from Donetsk, who confessed that laid the explosives in the car, which in the spring of Mariupol was blown up the Colonel of the SBU Alexander Kharaberyush.

The woman was detained when she arrived from the occupied Donbass for the biometric passport to Odessa. This was during a press conference said the Chairman of SBU Vasiliy Gritsak.

He showed a video from surveillance cameras as the woman lays the explosives. For her work she received 15 thousand dollars.

Prasolova was a member of the “Center of special operations of the MGB DND”, headed by Vasily Yevdokimov with the Callsign “Lenin”. This center is funded and coordinated by Russian special services, said Hrytsak.

We recall the morning of March 31 this year in the Central district of Mariupol was an explosion – he hit a car, killing its driver. He was an employee of the security service, Colonel Alexander Kharaberyush.

In the Donetsk region Prosecutor’s office reported that he died on the spot from received numerous injuries and burns. The case was classified as a terrorist attack.