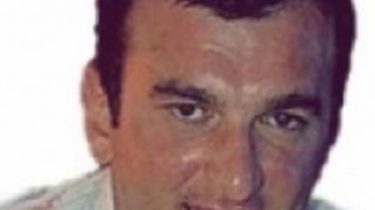 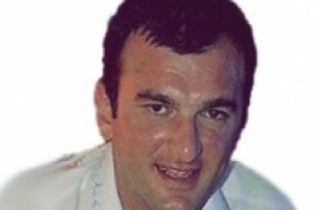 On the border of Ukraine detained the former head of military police of Georgia Megis Kardava who is an ally of former Georgian President and ex-Chairman of the Odessa regional state administration of Mikheil Saakashvili.

Kardava was on his way to Ukraine from Turkey. He’s wanted for the red circular of the Interpol. In Georgia, he is accused of misappropriation of public money, the organization of secret surveillance of political opponents, murder, torture of prisoners, sexual abuse. There he was sentenced in absentia to nine years based on the sentence that the court of Appeal ruled for the prosecution in the so-called navtlugi special operation in Tbilisi and the murder of Colonel Sergo Tetradze. First prison term was 12 years, but after the Amnesty, it reduced by three years.

We will remind, earlier the state frontier service were not allowed to Ukraine acting Deputy of the Parliament of Georgia Koba Nakopia, following the request of a law enforcement Agency, writes “New time”.