Five luxury cars, which are in corruption cases, was put up for auction 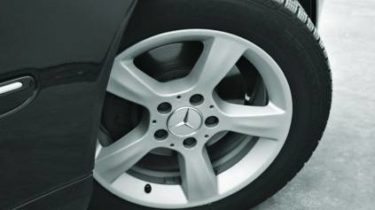 The national Agency for the identification, investigation and management of assets derived from corruption and other crimes (ARMA), passed on the sale at auction OpenMarket (SE “SETS”) 5 arrested cars.

This was stated by the Chairman of the national Agency Anton Yanchuk, UKRINFORM reported.

“Today we for the first time in the history of Nacagent share seized assets in criminal proceedings to implement. According to the decision of Pechersky regional court national Agency, the assets were previously transferred to the Department on the initiative of the Chief military Prosecutor’s office of the Prosecutor General of Ukraine,” said Yanchuk.

OpenMarket – successfully operates! Began a collaboration with the National Agency of Ukraine concerning detection, investigation and continuous productivity of hot water to…

We will remind, Lutsenko reported about fixing almost 8 thousand acts of corruption this year. According to Prosecutor General Yury Lutsenko, this year, police recorded about 7,900 acts of corruption, primarily bribery. Of these, 2521 (case) referred to the court, of which 427 people convicted by the courts.