In Germany the pensioner called the police over 40-inch zucchini 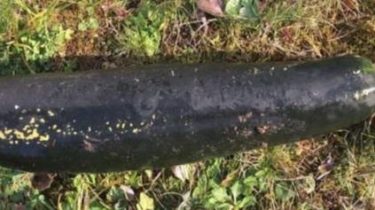 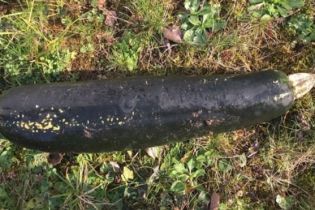 In the German city of Bretten pensioner called the policeto find in his garden a large squash.

Reported by the Ukrainian service Bi-bi-si.

The squash weighed five pounds and had a length of 40 centimeters, and the man thought it was a bomb during the Second world war, which did not explode.

Police arrived at the call and reassured the man that it’s just a pub. But German police say that he “really did look like a bomb.”

In Germany still find many American or British bombs during the Second world war that are not exploded. So, in September in Frankfurt evacuated 65 thousand people, to disarm polutoratonny British bomb. It was the biggest evacuation in the postwar history of Germany in explosives, which remained after the war.