PanAmSat-2: hundreds of journalists from around the world wrote about the offshore accounts of officials, including Poroshenko 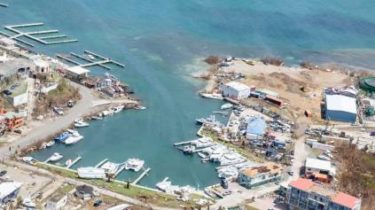 Sunday, 5 November, 20:00 Kyiv time, at the same time 400 journalists from 67 countries published materials about the financial secrets of the government officials, pop stars and other famous people. This was the second major leak after “the Panama document”.

A new global investigative journalism called “the Paradise Papers” or “Documents with the Paradise Islands”.

Among Ukrainians in the new leaks, more than a dozen names, including the name of the President of Ukraine Petro Poroshenko.

In addition, the published documents have information about offshore former NATO Secretary General, pop stars Madonna and Bono, members of the British Royal family and others.