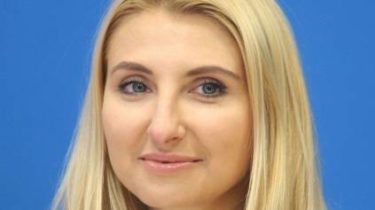 “According to the current legislation of Ukraine a person is presumed innocent until the entry into force of a judgment of conviction against him. For information about the alleged preparation of the notification about the suspicion to the Deputy Minister of justice note that it is not true”, – stressed in the Office.

Also in the NEB noted that entering information into the Unified register of pre-trial investigations cannot be the basis for the prosecution of the person in committing the offence and added that now pre-judicial investigation proceeds.

We will remind, earlier a row of mass media reported with reference to sources in the popular front, that of Sevostianova was handing the suspect over the implementation of decisions of the European court on the case from 2015.

Also voiced a version that the NEB may impute of Sevostianova a criminal conspiracy with the people’s Deputy from “popular front” Grigory Logvinsky and his wife, judge of the ECHR. Supposedly because of this conspiracy someone from the decisions of the ECHR tangible benefits.