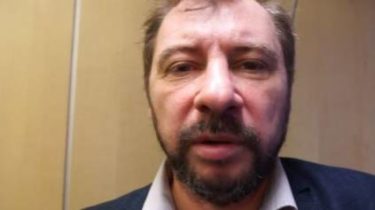 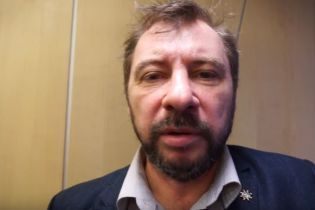 The journalist of the Russian Agency “RIA Novosti” Zakhar Vinogradov was denied entry to Ukraine.

This was announced on his page in Facebook press-the Secretary of SBU Elena Gitlyanskaya.

“November 5, 2017 by the security Service of Ukraine adopted the decision on prohibition of entry in Ukraine citizen of the Russian Federation Zakhar Vinogradov for a period of 5 years,” she said.

“The decision on ban entry to Ukraine is accepted if there is sufficient information received in accordance with the law, the fact of making it public dangerous acts, irrespective of the territory it was committed, which is contrary to the interests of ensuring Ukraine’s security, the prevention, detection, termination and disclosure which is within the competence of the security service of Ukraine”, – she added.

In turn, Vinogradov said that he 7 am was taken off the train Moscow – Odessa to Konotop at the time of verification of documents.

“The reason for the decision is unknown. The return train will be in 18 hours, by that time I will be here (in Konotop. – approx. ed.). Now preparing the documents”, – he said, writes “RIA Novosti”.

We will remind, earlier security Service of Ukraine at four in the morning escorted home another Kremlin propagandist. The correspondent of the Russian channel NTV Vyacheslav Nemyshev was detained overnight in the capital. This contributed to the caring of Kiev, which saw the man with the Moscow accent on Bessarabka Kiev is eating cake and something says to the camera.