In Ukraine decided to unite two of the commercial banks 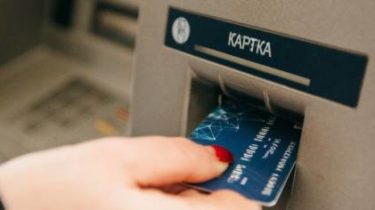 4 December at the General meeting of shareholders of “Industrialbank” (Zaporozhye), where it will consider the issue of shares for the purpose of conversion of shares “Express-Bank” (Kiev) in “Industrialbank” in connection with the merger of the banks.

The shareholders also intend to approve the transfer act. This is stated in the information disclosure system of the National Commission on securities and stock market, reports “Interfax-Ukraine”.

We will remind, in August of 2017, the national Bank of Ukraine has granted permission to the reorganization by joining “Express-Bank” of “Industrialbank” for the simplified procedure. As a result of reorganization of “Industrialbank” will be the successor of all rights and obligations of “Express-Bank” for its customers, partners, contractors. “Industrialbank” will also get all rights to the assets (including rights under contracts of guarantee). In addition, it goes the debtor’s obligations to creditors (depositors) with respect to the transferred obligations without the necessity of amending the relevant agreements.