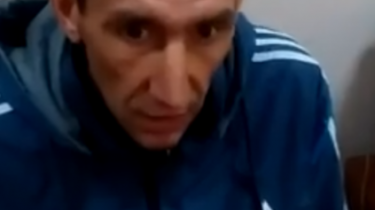 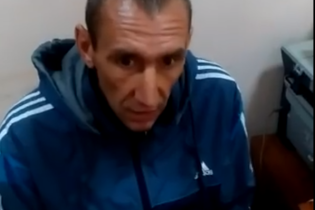 The Pechersky district court of Kiev sentenced to 4 months of arrest of a resident of Sevastopol Yuri Chekanova for the destruction of the memorial to the Heroes of the Celestial hundreds in Kiev.

This is stated in the judgment of the court, transfer Ukrainian news.

The court found that on October 5 around 10:00 man walking through the center of Kiev, came to the alley of Heroes Heavenly hundreds, where he saw a suitable memorial.

The latest observation system equipped with monuments in the capital

“Then, about 11:05, with the aim of self-affirmation at the expense of the public humiliation of the memory of the Heavenly hundred Heroes, acting with great audacity, with a defiant disregard for the generally accepted norms of morality and behavior in society, came to the memorial complex and alternately applying physical force, threw the hands of the pedestrian walkway granite monuments”, – stated in the message.

Their actions Chekanov has caused moral harm and material damages to close relatives and members of their families, and created public outcry. At the hearing the defendant pleaded fully guilty.

“05.10.2017 he went to his wife, who worked as a salesman on the street. Khreshchatyk, passed along the alley, saw the monuments. At this point he had a nervous breakdown because he was convinced that the monuments of a place in the cemetery, hands pushed granite buildings, in what is now undoubtedly repented, made the appropriate conclusions,” – said in the text of the sentence.

In this regard, the court sentenced Chekanova to 4 months of arrest. The term of arrest shall be calculated on 5 October, and, accordingly, will expire on 5 February 2018.

Recall, October 5, at the Alley of Heroes Heavenly Hundreds in Kiev was vandalized with a memorable knowledgeto. Plates with the names of the victims were beaten 43-the summer man, the native of Lugansk, who now lives in Sevastopol. The husband believes that through the Heavenly Hundred on the Donbass war. He later self-surrendered to law enforcement authorities.