In Kiev, near the lake found the headless body 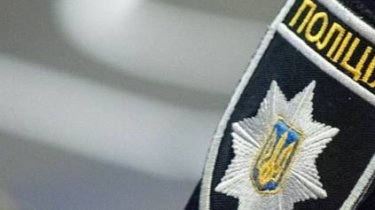 In Kiev in Darnitskiy district, near the lake, the man came across the corpse of a man without a head.

“Yesterday (November 28) at 10:00 in another part of the Darnitsky police Department received information from a passerby about the fact that near the lake he noticed a headless man”, – is spoken in the message.

As militiamen found out, the body belongs to a resident of Kiev born in 1983.

In Kiev, a man wrapped in a blanket the body of his concubine and buried it near the lake

“In the past, he was judged for Commission of thefts, robbery, car theft and drug trafficking,” added the police.

Law enforcement officers seized the scene evidence, who were sent to study the cause of death of men will establish it is judicial-medical examination.

Now open criminal proceedings on the fact of premeditated murder, proceed quickly-investigative actions for establishment of circumstances of incident and involved persons.

We will remind, in Kiev on the Bank of the river found a dead man with a broken head. A local resident came across the body when walking their dog.