In China, the robot successfully passed the examination for physician 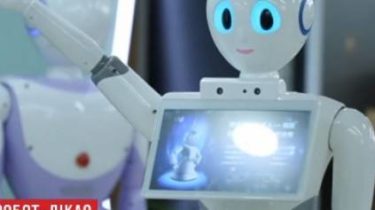 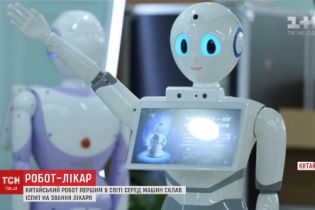 For the exam, which is compulsory for all doctors in China work was prepared by a team of specialists. They loaded up in his memory dozens of books, and was invited to teach electronic physician these medical experts.

The robot will be able to collect and analyze information about a patient to put preliminary diagnosis. However, to treat people it is too early. Therefore, to operate such machines will be the assistants of doctors.

Recall, the Japanese company Nisseieco Co., Ltd has introduced its new development – a robot priest who was programmed to conduct the funeral of the Buddhists. A cute robot called “Pepper” (“Pepper”) was published in the people while the biggest Japanese exhibition for funeral and cemeteries. Dressed in a Buddhist robe and taught to read the Scriptures.